Distinguished Service in a Beautiful Setting 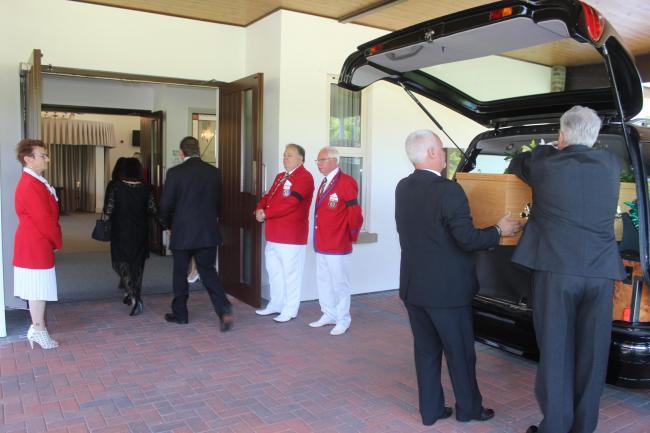 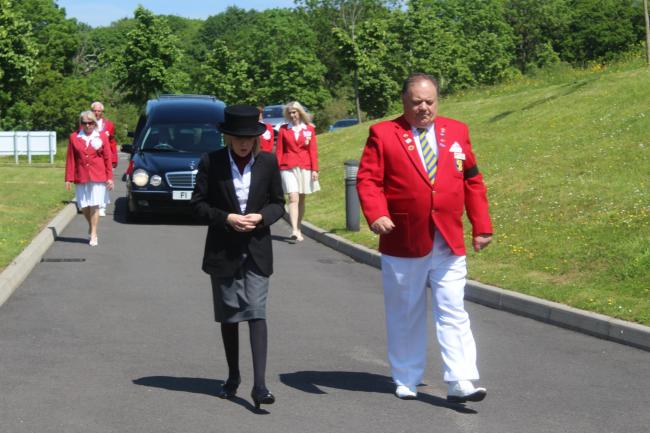 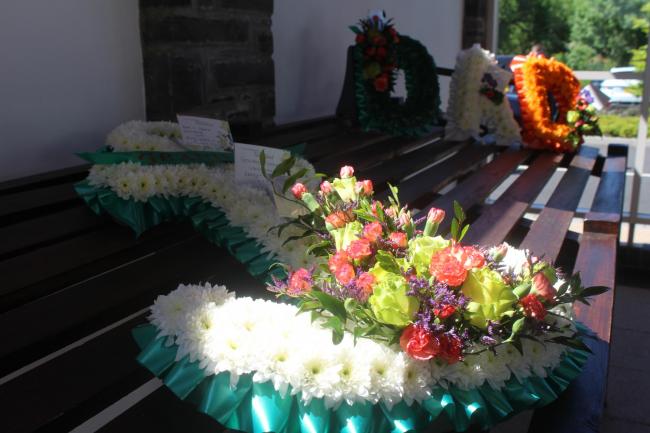 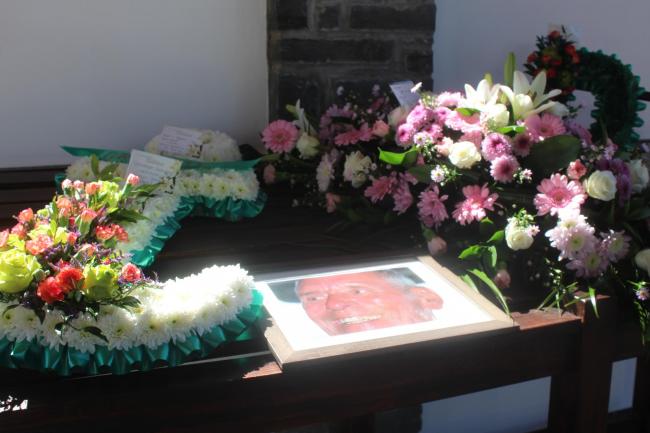 REDCOATS have said a final goodbye to the first Barry Butlins redcoat, who died last month

Family, friends and his Barry Butlins colleagues gathered at the Vale of Glamorgan Crematorium, in Barry, for a humanist ceremony today.

Ms Joice said Mr Ingram had been the first redcoat on site at Barry Island, but he had started out at Pwllheli Butlins in entertainments, where he had worked with the likes of entertainers Jimmy Tarbuck, Des O’Connor and met Beatle Ringo Starr.

Ms Joice told the ceremony: “Ringo Starr still owed him a pound, but we do not know the reason for this particular debt.”

He worked at Barry Butlins for seven years, from 1976 to 1983, in entertainments and on general duties.

Colleague Tony Collier, 61, said: “He was the very first redcoat to be employed. He was a quiet person, but a private person and absolutely boat mad.”

Twice-married, Mr Ingram was a regular attender of Butlins reunions having also worked at the Minehead camp.

He retired from Dow Corning in Barry, aged 49, where he worked as a production supervisor, and he was a keen sailor and Barry Yacht Club stalwart.

Mr Ingram, had a love of nature and birds and bird songs and so keen to go to sea for the first time on his first boat he and his fellow sailors went out in a storm and needed rescuing by the RNLI.

He owned several boats and was accompanied on many trips by good friend and former High Street butcher, Vic Hopkins.

Donations, in his memory, can be made to Holme Tower and the RNLI.